Manuchar has been engaged in legal activity since 2000. He has been a member of the Georgian Bar Association since 2006. From 2001-2016 he worked as a lawyer and manager in various law firms. During these years he participated in numerous certified trainings and seminars. Including in the field of human rights and mediation. He has been leading the Law Office since 2018, and Manuchar Tsimintia Law and Mediation Bureau since 2022. Manuchar has taken advanced training courses: University of Bocon (Italy, Milan) in 2016, Academy of Law in Barcelona (Spain) in 2016; University of Utrecht (Netherlands) in 2017, majoring in International Law and Mediation. He is the author of several complaints to the European Court of Human Rights (Strasbourg).

Working Languages: Georgian, Russian, English.
Back
Share this page
Other mediators
All 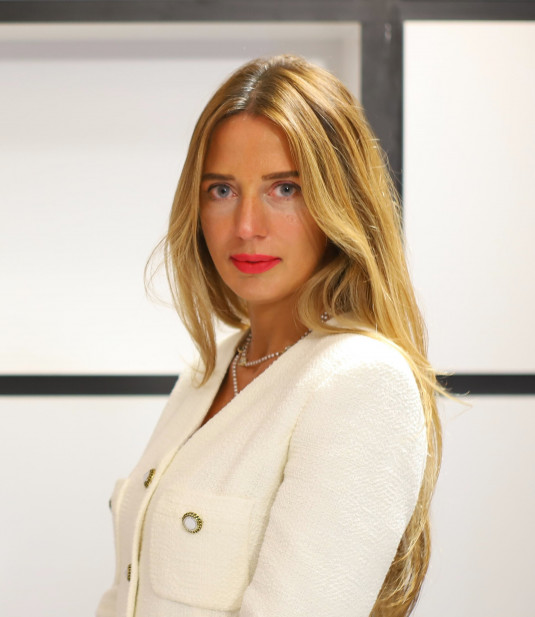 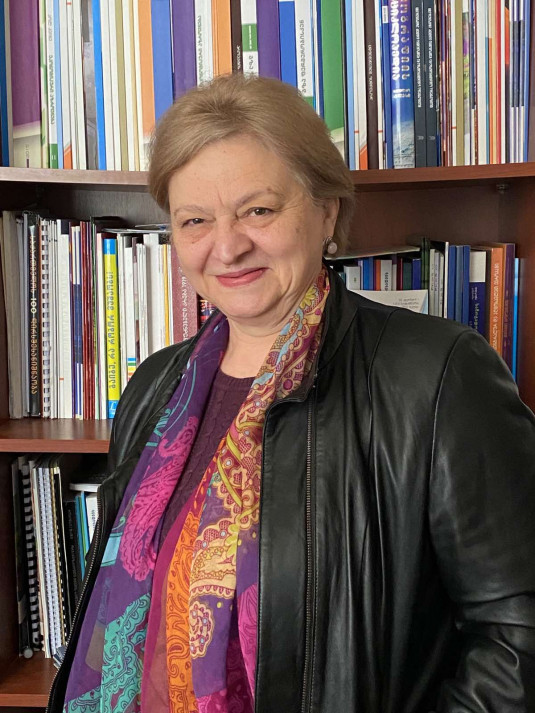 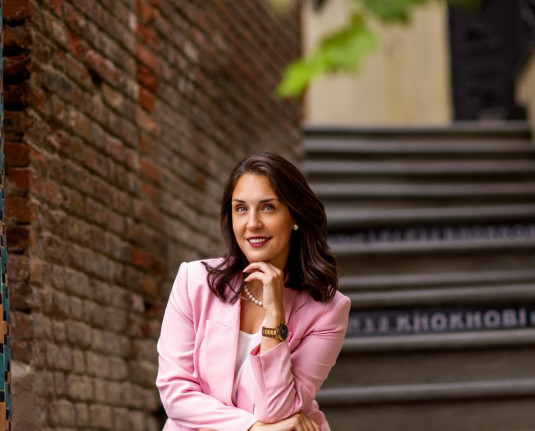