Member of the Ethics commission

Chairperson of the Commercial and Competition Committee of the GBA, member at Educational Council of GBA, founder, member of the GBA. Senior Lawyer at SOCAR Energy Georgia, Mediator at Mtskheta District Court. 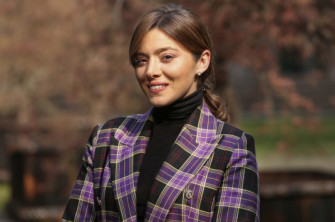 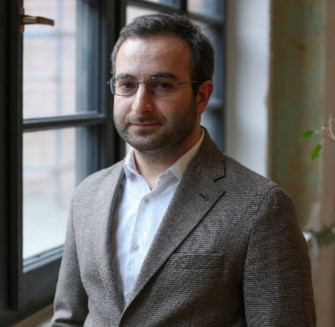 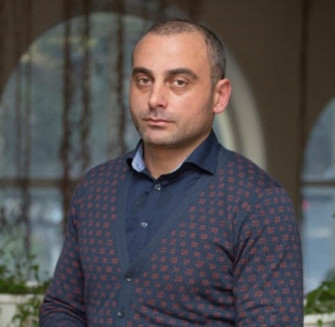 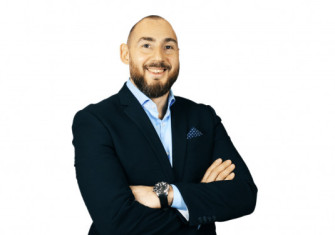