Ana graduated from Tbilisi State University, and holds the master degree of Law with honor. She holds academic degree in business administration from the University of Turin.In 2016 she successfully graduated the Hertie School of Government, regional academy for transformation lawyers.Since 2020, She was appointed as the member of Global Mediator Panel of UN.Since 2021 Ana is the Vice President International Education of INADR -International Academy of Dispute Resolution.

Ana is co-founder of the Alternative Dispute Resolution East European Centre, that is the accredited body from the Mediator’s Association of Georgia to deliver certified trainings for mediators.

Ana is state accredited mediator for collective labor disputes in the Roster of the Ministry of Internally Displaced Persons from the Occupied Territories, Labor, Health and Social Affairs of Georgia and has accreditation trainings in ADR expertise. She is the Arbitration and/or Mediation Consultant of UNDP project “Enhanced Mediation and Arbitration for Fairer and Faster Commercial Dispute Resolutions”. She is facilitator in GIAC’s (Georgian International Arbitration Center) and Resolve’ s business support initiative with the assistance of European Union (EU) and United Nations Development Programme (UNDP). She participates regularly in International Competitions (such as CDRC Vienna, ICC International Commercial Mediation Competition, WTO EMC2, CEEMC,Willem C. Vis Moot, INADR – Law School Mediation Competition of International Academy of Alternative Dispute Resolution) both as a professional judge and as a coach representing university teams.

Ana has been delivering trainings with 15 years of experience. Her area of academic research is on mediation for boosting social-economic development to contribute enhancing mediation for fairer and faster dispute resolution.  She has been and still is involved in legal and judicial reforms of civil and commercial law and in improvement the organizational culture and the ways of responding to grievances in offices.

She is the head of independent multi-dimensional research think tank and analytical institute Gnomon Wise.

Since 2018 Ana is the second term elected member of Ethics Committee of the Georgian Bar Association. In 2021 she was re-elected for the second term. 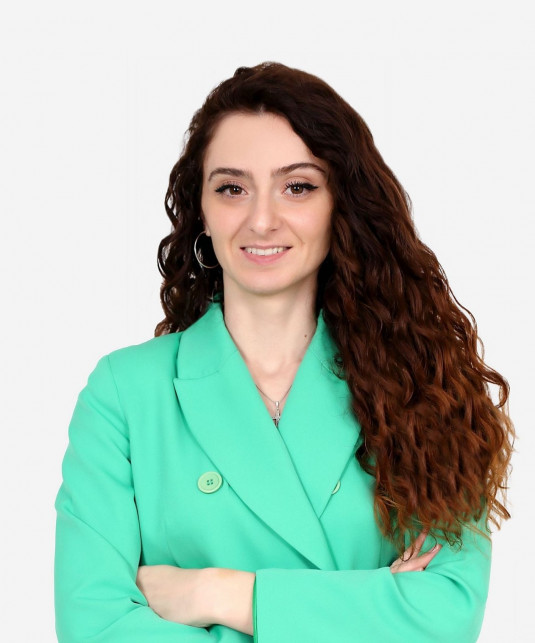 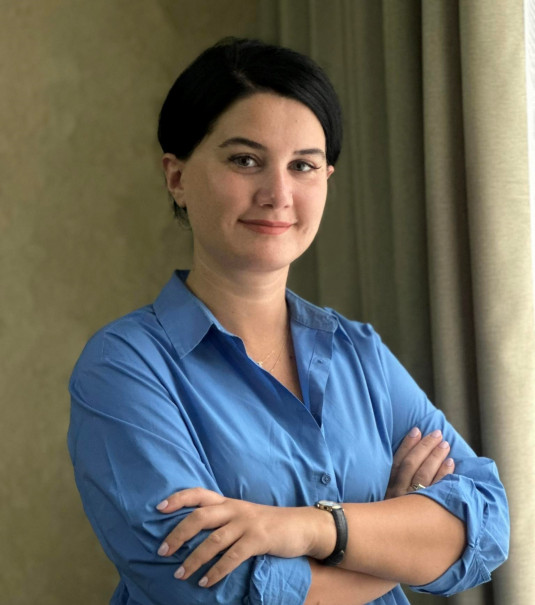 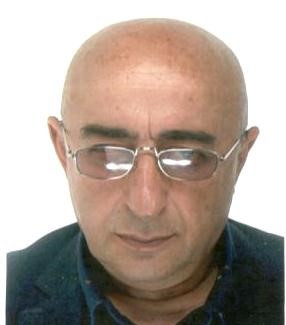