On December 2017, Mamuka Nozadze was re-elected as member of Executive Board of the Georgian Bar Association by General Assembly of GBA.
By the decision of Executive Board of the Georgian Bar Association Mamuka is the Chairperson of Solidarity Fund.
Since 1998 - up to date, Mamuka is heaving his Law practice and is knows as high qualified lawyer in criminal, civil and administrative law.
Mamuka also has extensive experience and works on applications (complaints) for European Court of Human Rights.
Mamuka graduated faculty of Law at Iv. Javakhishvili Tbilisi state University in 1999. During his studies he underwent an internship at Gori Inter-District and Shida Kartli Prosecuters Office.
On January 1996, Mamuka started working at “LARI” JSC as a lawyer. He was Head of Legal Department at the Social department of Gori City Hall at 1998. At the same time, he worked as a lawyer at “ELITA” JSC and at “SAKTKHEVADGAZI” JSC.
In January 1999, Mamuka was a lawyer at the office of the State Representative of the President of Georgia in Shida Kartli Region.
Before establishment of Georgian Bar Association from December 15, 2000 he used to work in Mtatsminda District Bar as a lawyer and at the same time was chairman of Bar Association “Temida”.
In 2003 he passed Georgian Bar Exams (general specialization).
From December 2003 untill March 2006 - Mamuka was appointed as the Chairperson at Liakhvi N85 District Election Commission
Since 2013 Mamuka is member of Executive Board at Georgian Bar Association. And Is high qualified trainer at Georgian Bar Association.

Working language: Georgian
Back
Share this page
Other mediators
All 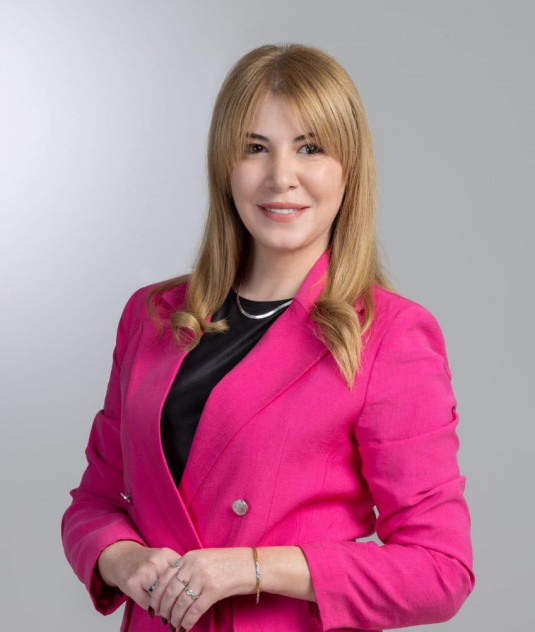 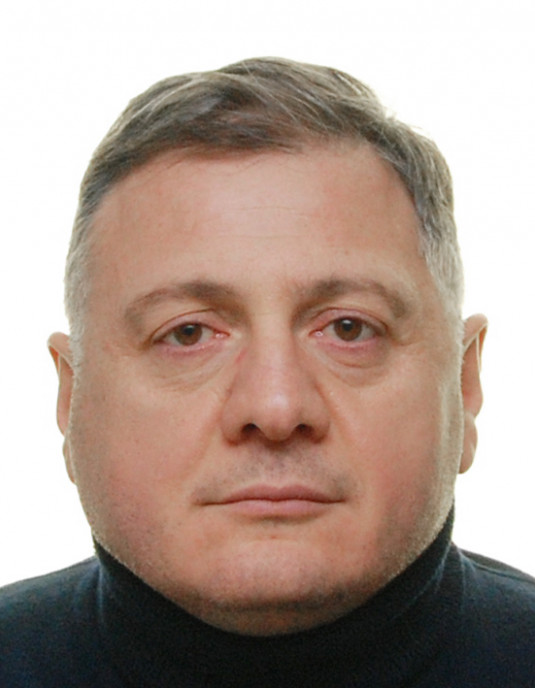 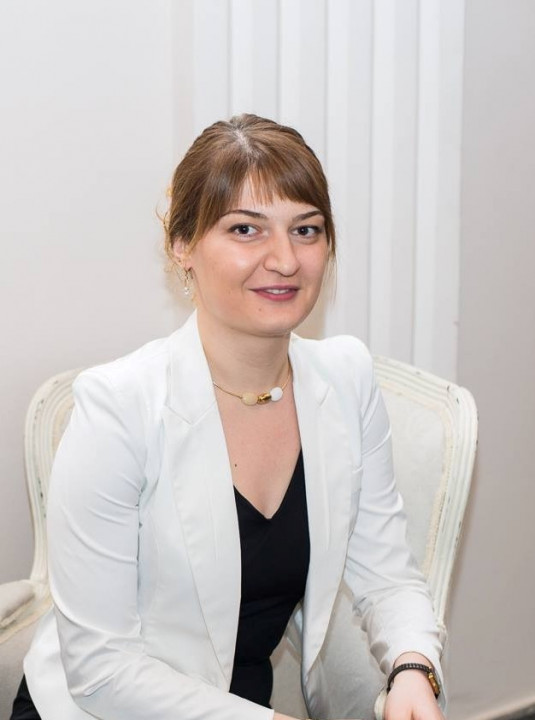 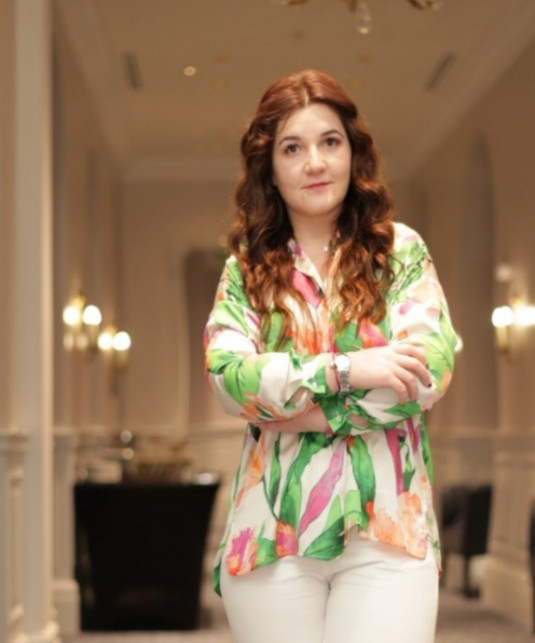