A working meeting was held in the Education and Science Committee of the Parliament of Georgia with the participation of Irakli Kandashvili, Chairman of the "Mediators Association of Georgia".

A working meeting was held in the Education and Science Committee of the Parliament of Georgia with the participation of Irakli Kandashvili, Chairman of the "Mediators Association of Georgia",regarding the introduction of mediation as a teaching discipline in educational institutions.

The meeting was attended by Giorgi Amilakhvari, the chairman of the Education and Science Committee, Tamar Taliashvili, the first deputy chairman of the Education and Science Committee, and Tamar Makharashvili, the first deputy of the Minister of Education and Science.
"Today, we met with the Chairman of the Association of Mediators, Irakli Kandashvili, and discussed the issue of introducing a new institution - the teaching of an alternative dispute resolution mechanism in schools within the framework of civil education, since this is an important citizenship right and we want our children to know the importance of this institution from an early age." , - said Giorgi Amilakhvar after the meeting.
As noted by Irakli Kandashvili, mediation is an alternative dispute resolution mechanism that allows the parties to the conflict to mutually agree to end the dispute and the agreement is customized to their interests. Professional mediators help the parties  and it is important that our citizens are introduced to this institution from an early age."Accordingly, it is very important to teach mediation as a discipline in secondary schools and in higher educational institutions, so that we can get citizens who know about the mediation mechanism from the study desk. In doing so, we will raise public awareness so that future citizens will know how to manage their conflict before a dispute arises. Therefore, it is very important to teach this direction in secondary schools and higher education institutions."
At the end of the meeting, plans were made regarding how the mentioned discipline can be integrated into a training component.
Back
Share this page 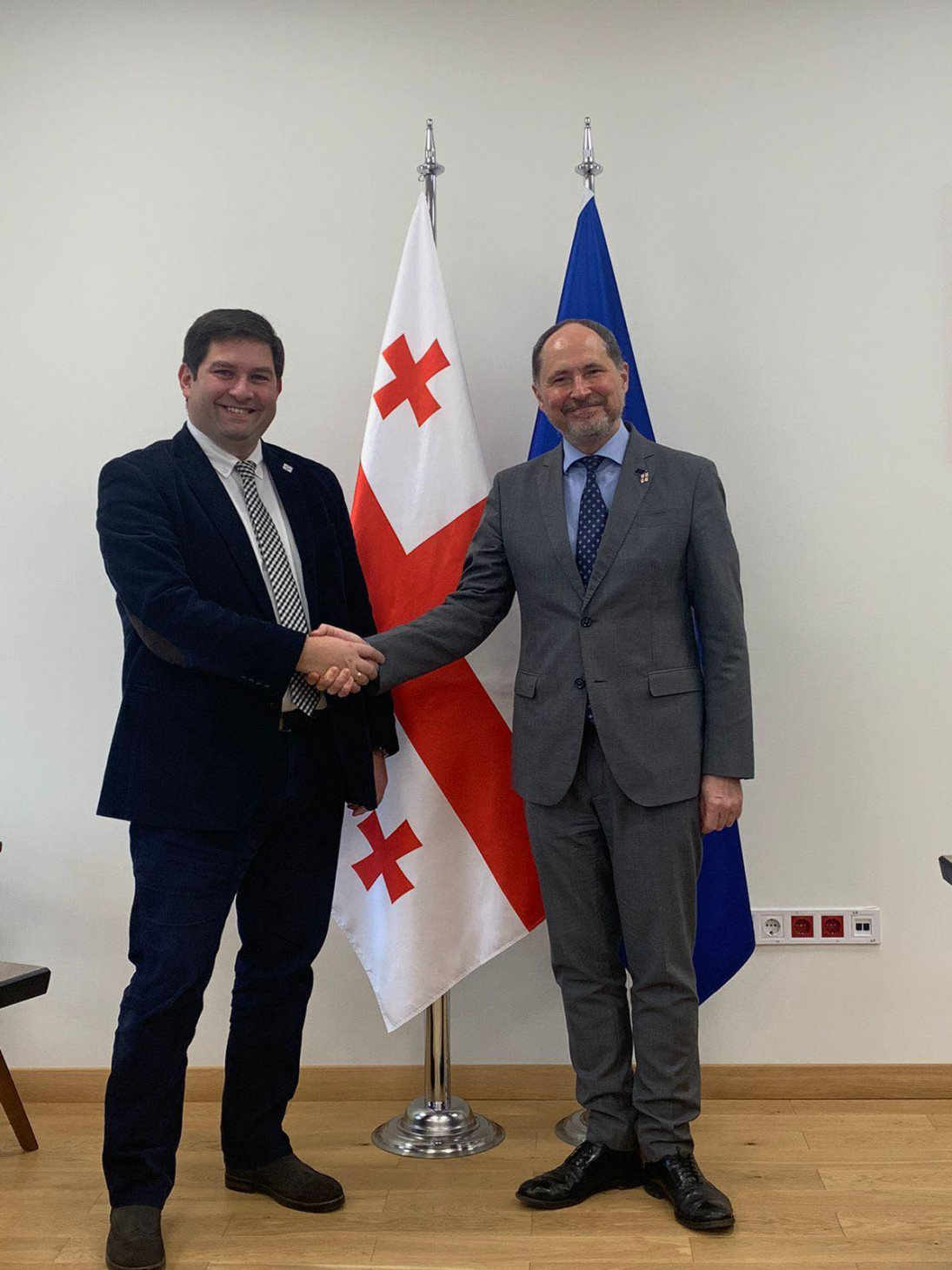 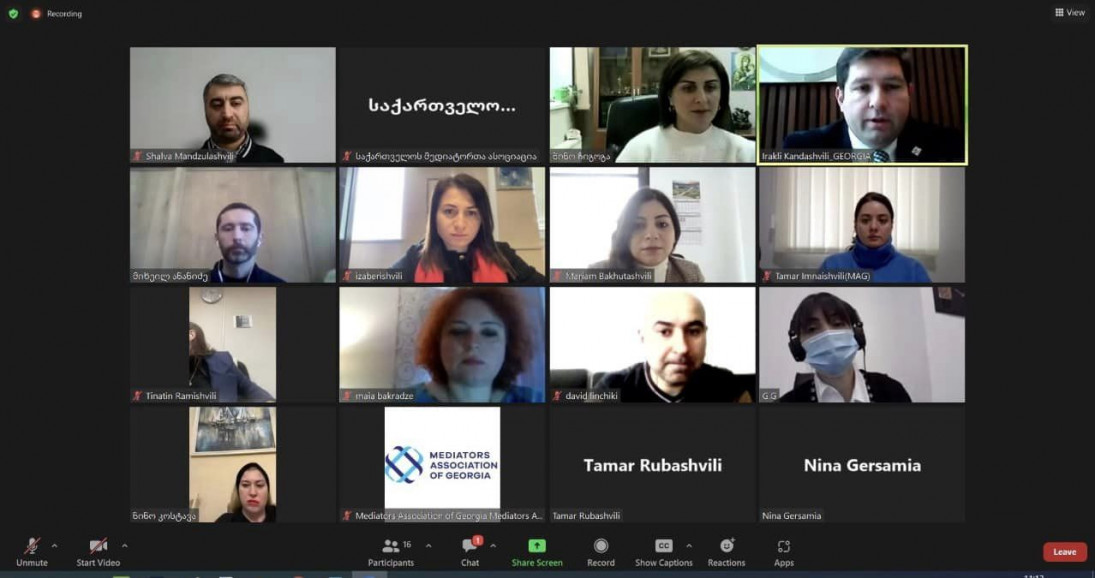