The Chairman of the Mediators Association of Georgia met with the mediators of a new Mediation Center of Bolnisi.

On march 2, the chairman of Mediators Association of Georgia, Irakli Kandashvili, and Tamar Imnaishvili, executive secretary of the association, met with the mediators of the newly established mediation center in Bolnisi.Irakli Kandashvili, Chairman of the Mediators Association of Georgia, introduced the new members to the Association's functions, strategy, and future plans. The mediators were given information on the Ongoing Professional Development Regulation, which entered into force in 2022, as well as its planned activities. At the end of the meeting, Irakli Kandashvili and Tamar Imnaishvili wished the mediators success in their professional activities! 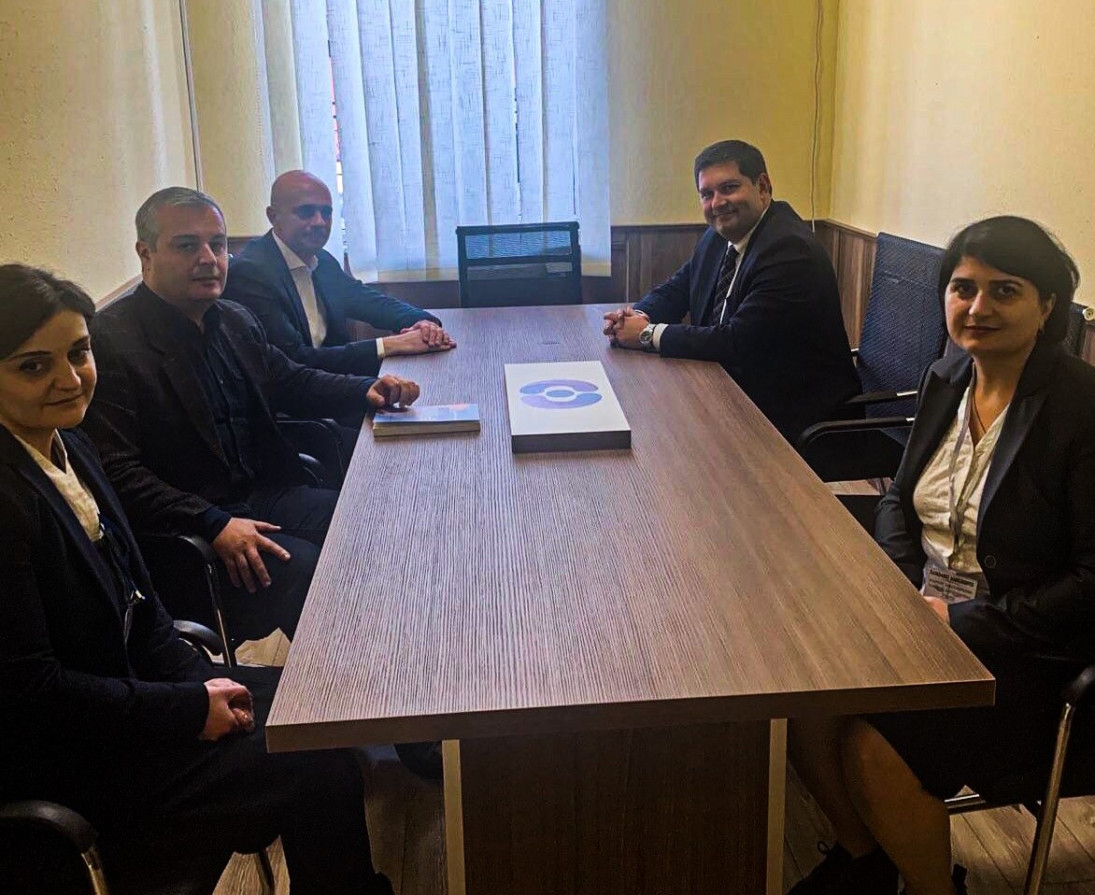 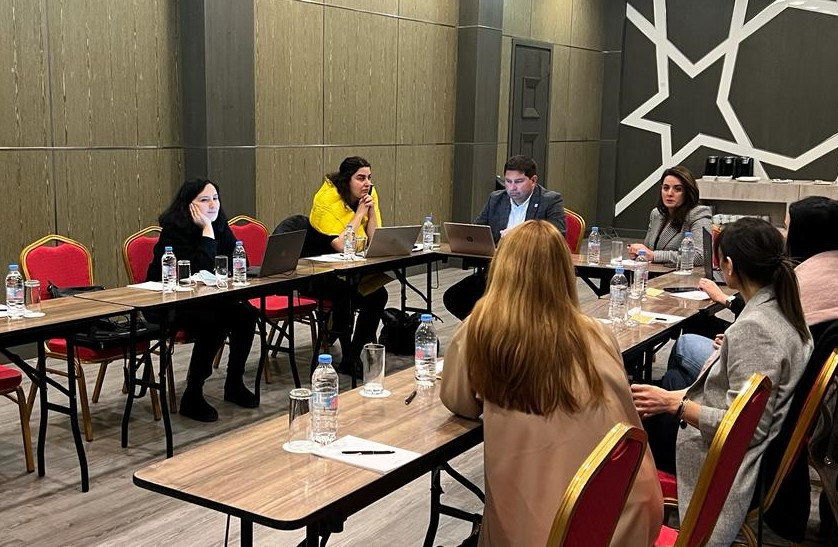 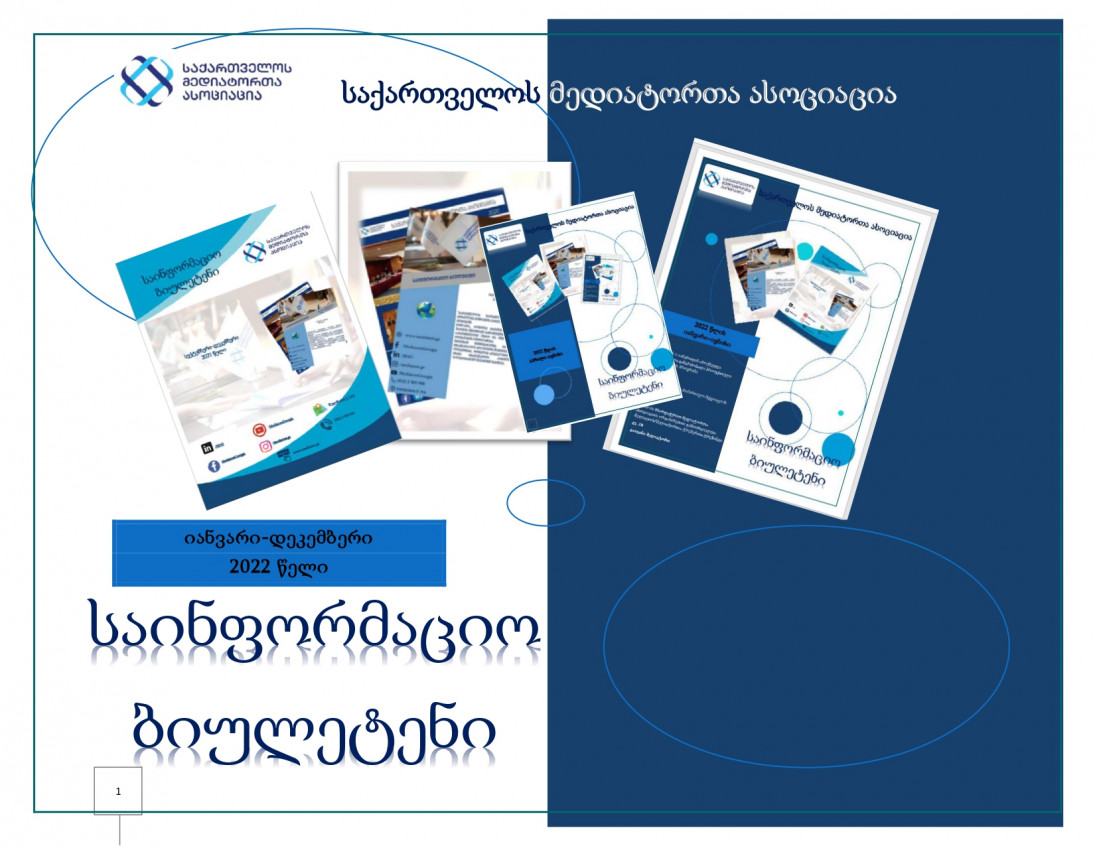